Which entities should take down websites, and when? 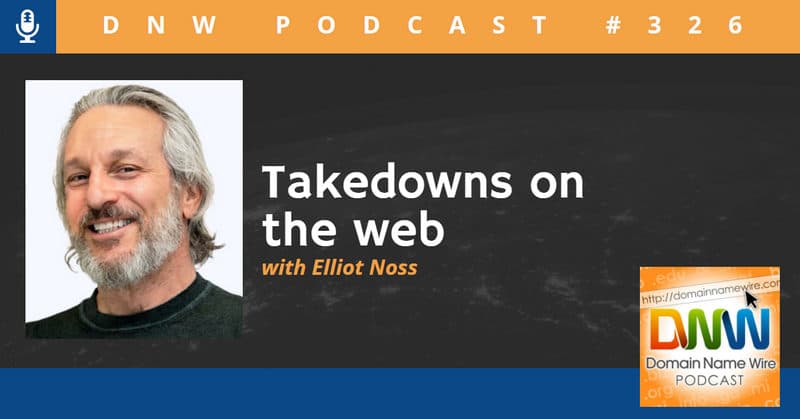 There has been a lot of talk about censorship and taking down websites over the past couple of months. On today’s show, I talk with Tucows CEO Elliot Noss about the issue. Tucows is one of the world’s largest domain name registrars. We discuss the role that registrars and registries could play in taking down domains used for nefarious purposes, and how Noss’ take on the issue has changed over time. He also explains what Tucows is doing about it.