Company that ships monthly marijuana-themed boxes tried to get the matching .com domain. 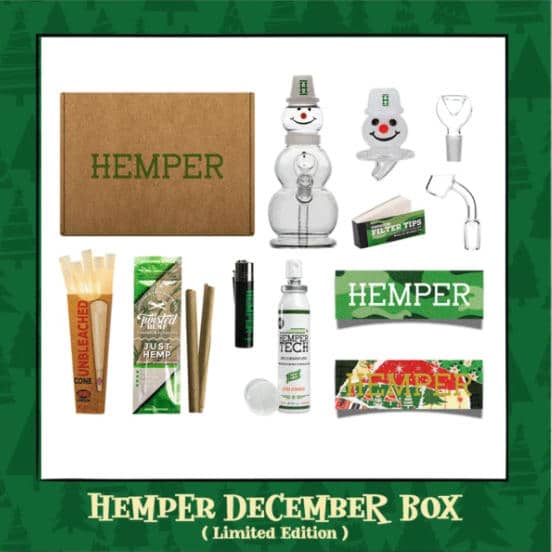 The company uses Hemper .co for its business. At the time it registered that domain, Hemper .com was registered by someone in Japan.

At issue was whether the term hemper is descriptive. The Complainant’s predecessor in interest filed a trademark application for Hemper and ran into issues with the U.S. Patent and Trademark Office examiner who believed it was merely descriptive. It abandoned the application shortly before filing the UDRP.

The Respondent also argued that the Complainant’s participation in the auction showed that it believed it had no more rights to the name than anyone else.

Upon review of all of the pleadings and proofs submitted by the parties, the Panel concludes that Complainant, while knowing or having reason to know that it could not succeed in proving all of the required elements of its case, has nonetheless commenced and prosecuted this proceeding for the evident purpose of obtaining by misuse of the UDRP system what it failed to secure through a legitimate competitive auction process, and, in so doing, has engaged in Reverse Domain Name Hijacking.