A blockbuster transaction in the domain name industry as two registries combine. 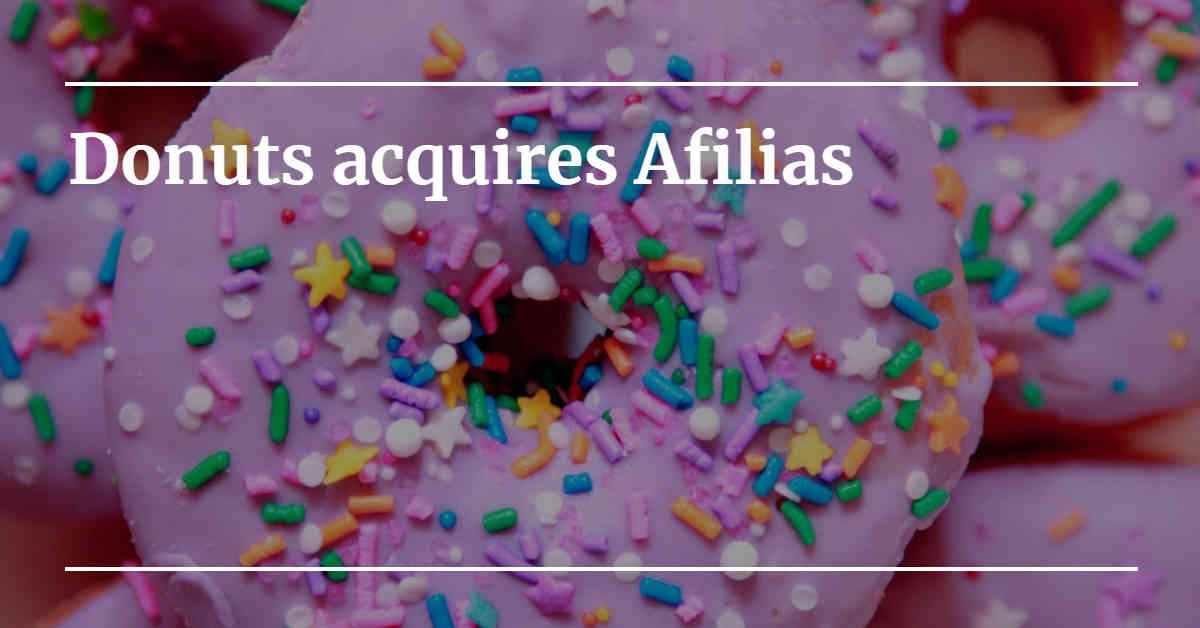 The deal includes Afilias’ “owned and operated” top level domains such as .blue and .global, as well as its registry services business. It does not include Afilias’ mobile software business Device Atlas, the 101Domains domain name registrar, and any interest Afilias has in the contested .Web top level domain name.

Afilias operates the backend registry for over 200 top level domain names. It also operates the large .info and .mobi namespaces.

The biggest prize of all is Afilias’ contract to run the backend for Public Interest Registry’s .org. That may be worth close to $20 million a year.

Afilias COO Ram Mohan told Domain Name Wire that the transaction was part of a competitive process. As to why now?

“We’ve had a really strong run, Mohan said. “We’ve been in business for 20 years now.”

Donuts CMO Mina Neuberg said it was premature to determine what Donuts will do now that it has two registry platforms. Presumably, it will combine them at some point in the future.

It’s also too early to know what will happen to the nearly 200 Afilias employees that are tied to the assets Afilias is selling. When Donuts acquired Rightside in 2017, it kept some employees from both entities. That acquisition was made under a prior management and ownership team.

When Ethos Capital, a private equity company connected to former Abry partner and former CEO Fadi Chehadé, announced its (now failed) plans to acquire .Org registry Public Interest Registry, my working assumption was that this new for-profit entity would eventually be combined with Donuts. Now, Donuts will get the lucrative .org contract as a registry services provider.

The transaction is just the latest case of consolidation in the domain name industry. One of Afilias’ rivals, Neustar Registry, was acquired by GoDaddy earlier this year for $218 million.

Afilias sold its stake in new top level domain company MMX earlier this week, perhaps as a step toward completing this deal.

The deal is expected to close in the fourth quarter.