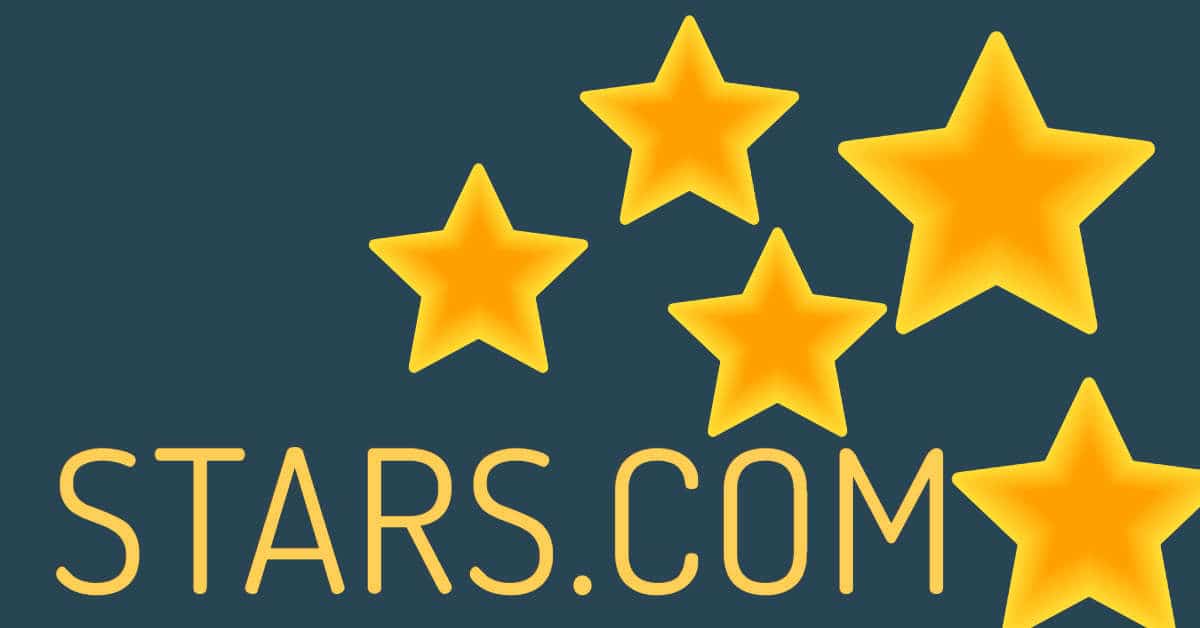 I’ve been keeping a close eye on a UDRP for Stars.com that was filed on September 22. I hoped there was more to the story than some misguided company going after a dictionary word .com domain.

It turns out there is more to the story, although it’s a bit confusing.

The panel denied the transfer.

But the big news from the dispute is that the Respondent, Leo Radvinsky of Cybertania Inc, said he bought the domain in an auction last year for over $900,000. (The panel clarified that it was for over $917,000.)

I don’t remember any publicity around an auction for the domain and can’t find anything posted about it. It’s possible this was merely an auction among more than one individual.

Either way, it’s a notable sale.