Domain aftermarket and monetization company Sedo gets a new CEO. 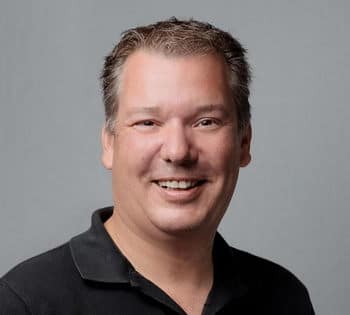 Michael Robrock is replacing Matthias Conrad as CEO of Sedo.

Robrock joined the company about one year ago as Chief Operating Officer.

Conrad was CEO for about 20 months. He took over the helm after leaving sister company 1&1 Internet. Sedo said that he’s stepping down for personal reasons.

Robrock becomes the third CEO of the company after its founder Tim Schumacher left in 2012.