A Chinese domain marketplace reports that 84.com sold for at least $1.5 million. 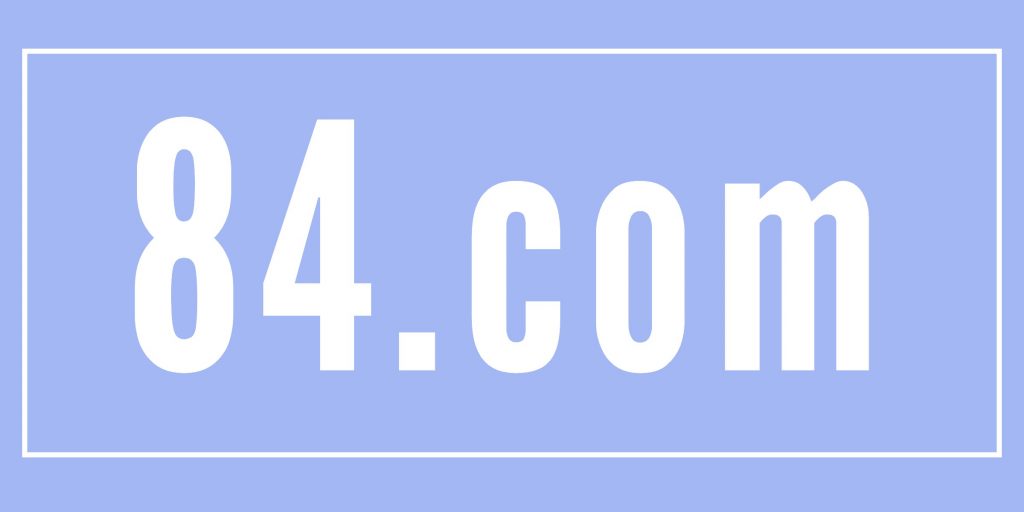 Domain marketplace Le.cn reported on April 7 that 84.com was sold for 8-figure yuan or approximately $1.5 to $15 million.

According to the news story, the buyer used the nickname Dun Ge (盾哥) and has a plan to develop the domain. Whois indicates that the ownership likely changed on April 1.

Wayback Machine shows that 84.com was first used in 1998 as a personal site and then was either parked or not active for many years. In 2014, the domain was reported to have sold for 8.4 million yuan (about $1.25 million) to a company called Shi Fen Bian Min (十分便民) but no website was developed. In 2015, 84.com was listed for sale on Namesky.com with an asking price of mid-8-figure yuan or more.

The matching .cn and .com.cn are already developed. 84.cn is a business franchise marketplace called Zhong Guo Shang Ji Wang (中国商机网) but I could not find any explanation on the relationship between 84 and the site title. 84.com.cn is operated by disinfectant manufacturer Ai Te Fu (爱特福) which owns many product brands prefixed with 84.

If you want meanings for the domain, 84 rhymes with Pinyin words such as Ba Shi (巴士=bus), Ban Shi (办事=handle affairs), and Fa Shi (发誓=swear), suggesting that they can be used to provide bus services, business services, legal services, and many more.

Finally, note that this acquisition was reported only by Le.cn and I did not find any other sources in Baidu news search for it.