The number four has a bad connotation, but also some others. 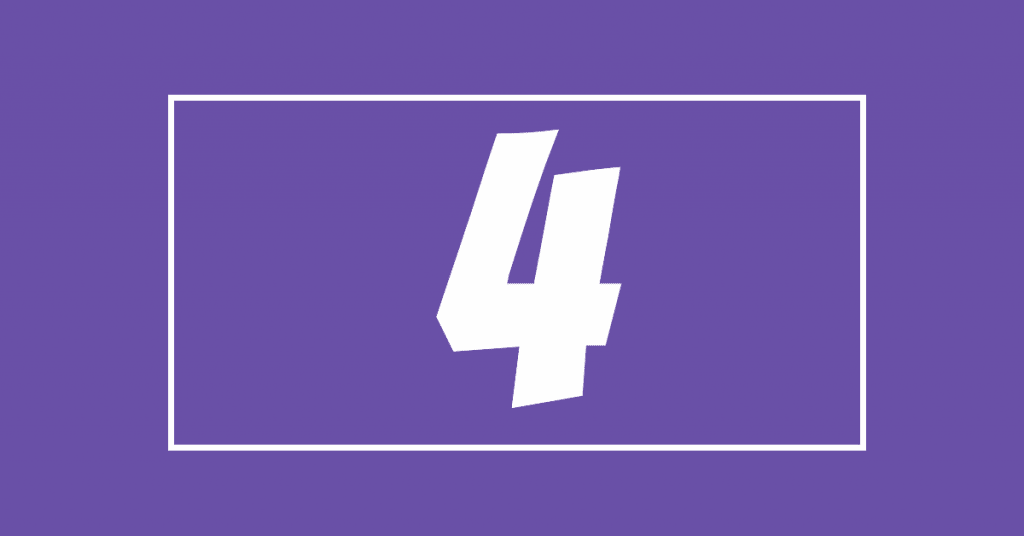 I regularly post messages on LinkedIn to share what I see in the Chinese domain market. A few days ago, I wrote about several 4 character domains, including 44QP.com, with 5-figure asking prices. That post started a lively discussion.

One reader wrote “Isn’t 4 undesirable in Chinese numerology?” Many people may not like “4” and the given reason is its association with death as it sounds like the Chinese character 死 (death). But, did you know that “4” also sounds like many other words without the negative connotation? For illustration, here are 10 Chinese characters which rhyme with “4”. Many more are possible.

So, as you can see, “4” is not always bad. That explains why there are companies in China using domains containing “4”. For example, 4.cn is a well-known domain marketplace and 444.cn is a website selling domains. Also, 4399.com is a game site operated by Si San Jiu Jiu (四三九九) which ranks No. 42 on the 2019 Top 100 Chinese Internet Companies list.