It’s not the billion-dollar bonus for Verisign. 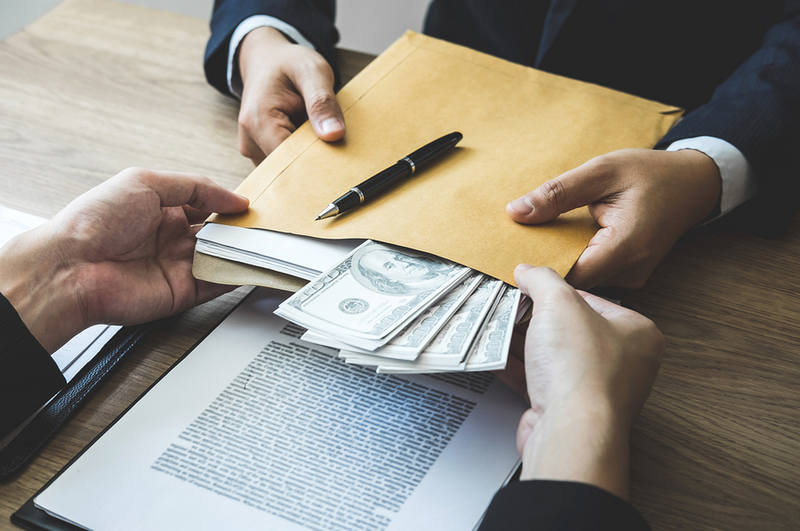 The U.S. government had already agreed to the price increases, but these increases aren’t included in Verisign’s current agreement with ICANN that runs for four more years. So Verisign had to go back to ICANN and ask it to renegotiate the contract to add the increases now.

ICANN was always going to roll over rather than try to protect domain registrants at the risk of a lawsuit.

But ICANN did more than just allow the price increases. Verisign is going to pay it some extra cash, too.

I predicted this would happen. In my 2019 predictions episode published a year ago, I said:

“I expect Verisign to offer some sort of additional payment to ICANN to incentive it to renegotiate the contract. Remember, ICANN has a budget hole it needs to fill and I’m sure it would much prefer to get a few million dollars extra from Verisign each year than having to cut staff.”

That’s what happened. The exact number is $4 million a year for five years, which will plug the budget gap nicely.

Of course, I have a problem with the price increases in general. But that was already written.

It’s the $20 million payment that makes this look dirty and gives fodder to ICANN’s critics. The companies ICANN regulates (and yes, I’m going to use that word) fund ICANN. And they can chip in a little extra when needed.

ICANN should cut its costs rather than take this handout from Verisign.

* There’s a comment period, but we already know how much deference ICANN is going to give to the community’s input.