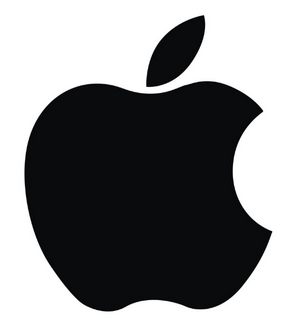 The company filed a cybersquatting complaint with National Arbitration Forum arguing that the South Korean registrant of SteveJobs.com was cybersquatting by owning the domain name. It was registered back in 1999.