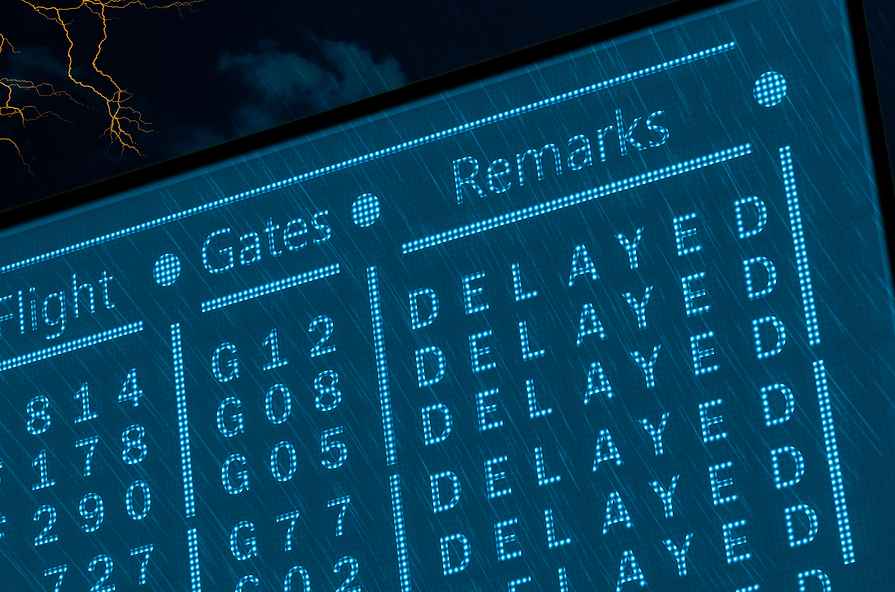 ICANN has delayed its approval of the sale of .Org to private equity company Ethos Capital by requesting more information.

According to its contract with Public Interest Registry (PIR) to run .org, ICANN had 30 days from when PIR notified it of the transaction to request more information. It has now done so. After it receives the responses, it has 30 days to either approve or withhold its consent of the registry transfer.

ICANN will thoroughly evaluate the responses and then ICANN has 30 additional days to provide or withhold its consent to the request. The Registry Agreement requires a standard of reasonableness for ICANN’s determination.

What’s reasonableness? That’s a good question, which might ultimately have to be determined by the courts.

As you, Andrew, ISOC’s CEO stated publicly during a webcast meeting in which you participated on 5 December 2019, you are uncomfortable with the lack of transparency. Many of us watching the communications on this transaction are also uncomfortable.

The webcast was this one with NTEN.