A secretive deal was the only way ISOC could get a deal done. 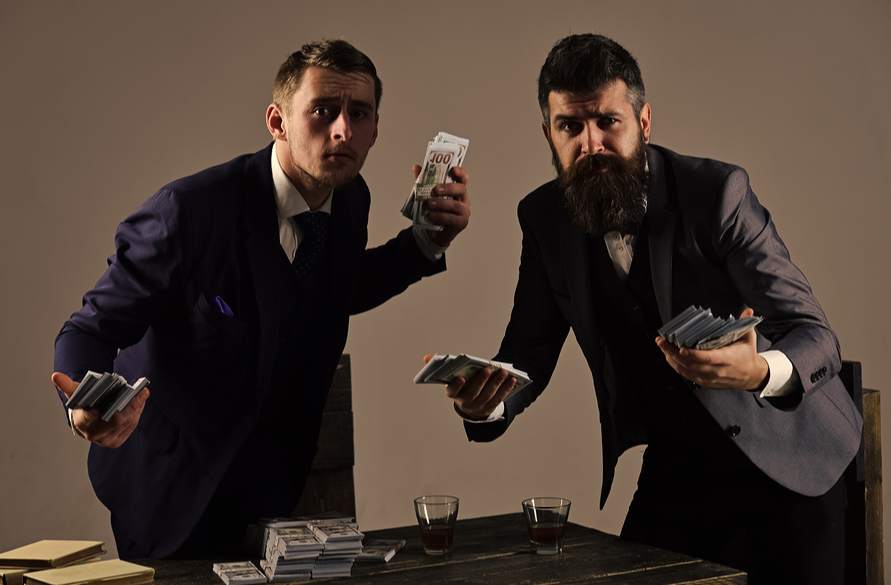 I’ve written a lot about how Internet Society’s (ISOC) deal to sell the .org registry to a private equity company impacts the internet’s users and non-profits. From a credibility standpoint, it’s a bad deal for ISOC.

But from a financial standpoint, it makes sense for ISOC to sell the registry.

By selling the registry and creating an endowment, ISOC secures its future. And a $1.135 billion endowment is nice security.

The way the process played out, however, means that ISOC is leaving money on the table.

I’ve heard from multiple people who would have paid more. These are people who have the capability to acquire companies for over a billion dollars. A competitive bidding process would have led to a greater windfall for ISOC.

So why was the deal done without public consultation and not put out to bid? I suspect that if people caught wind of what ISOC was up to, the blowback would have been so big that the deal would have never gone through. This was a deal that needed to be consummated in secret.

From ISOC’s perspective, $1.135 billion is enough. Getting a few hundred million dollars more at the risk of not getting anything was too great.