Florida company buys domain that it tried to get through UDRP. 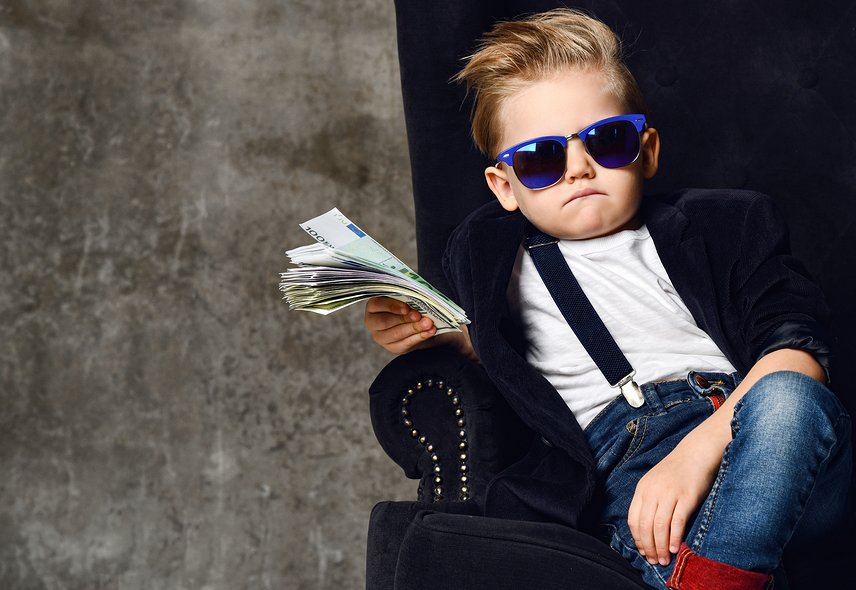 Green Roads of Florida, LLC has purchased the domain name GreenRoads.com for $160,000 after failing to win it in a cybersquatting dispute.

The CBD company filed a UDRP with World Intellectual Property Organization in October, 2018. In January, the three-person panel found in favor of the domain owner. One of the panelists found reverse domain name hijacking.

Green Roads had tried to withdraw the case after getting the complaint response from domain attorney John Berryhill, but the domain owner refused to allow this.

Now, nearly a year later, Green Roads has ponied up for the domain.

I wonder if it paid more for the domain than if it had taken the high* road to begin with?

*That’s high as in proper, not drugs.