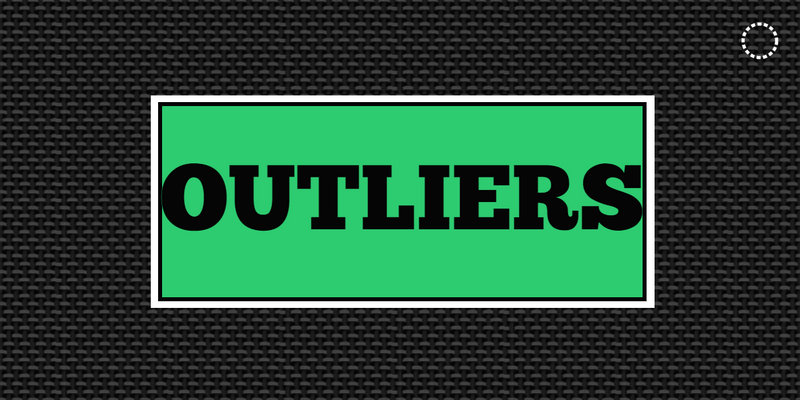 I’ve been thinking about this for a long time, but Michael Sumner wrote it better than I could have. So you should read this.

Most of the top sales you read about on DNJournal or see people brag about are outliers. Even Mike Mann’s. In fact, Sumner has data about how Mike Mann prices his portfolio.

Tweeting about top sales creates a distorted view of the market. Yes, we all have that great story about turning nothing into lots of money. But in the grand scheme of things, these are outliers. You don’t want to make a business plan based on outliers.