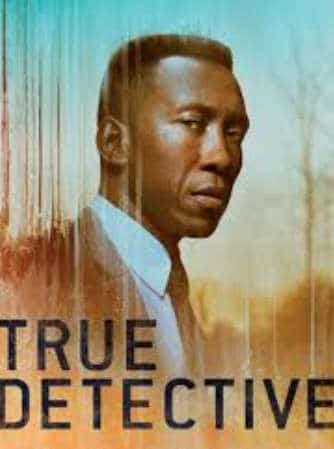 It didn’t take gritty police work to solve a case over the domain name TrueDetective.com.

HBO has won a cybersquatting dispute over the domain name for its popular True Detective show.

The company filed a complaint with National Arbitration Forum under the Uniform Domain Name Dispute Resolution Policy, arguing that the owner of the domain was cybersquatting.

A National Arbitration Forum panelist came to an easy decision in favor of HBO. A parked page at TrueDetective.com includes ad links for “HBO True Detective” and “HBOGO”. The owner of the domain didn’t bother to respond to the allegations, either.