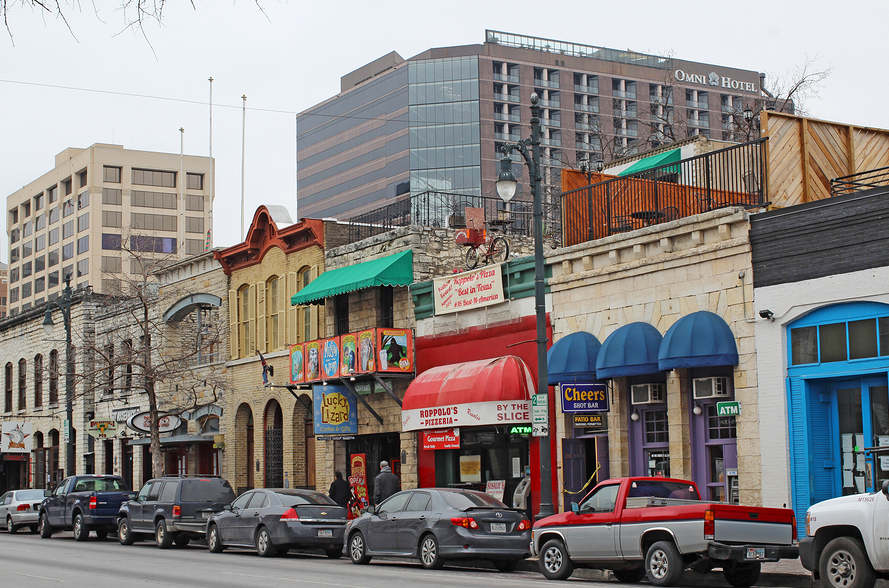 The owner of SixthStreet.com named his business after the entertainment district in Austin. Note in this picture of 6th street the Omni Hotel, which is the location of January’s NamesCon conference. Photo from BigStock.

When I first saw that the domain name SixthStreet.com was in a cybersquatting dispute, I wondered if it was a couple of bar owners on the famed Sixth Street in Austin that were duking it out.

That wasn’t the case, but the domain owner did pick the name because of the famous entertainment district in Austin.

Frieze acquired the domain in 2016 for his company, which is named after the street in Austin. He hasn’t set up a website but uses it for email.

Panelist William R. Towns noted that this would have been obvious to anyone who looked at the Whois record. He said that the case was groundless and filed in abuse of the policy, which is called reverse domain name hijacking.