Talk to a lawyer before filing a UDRP. 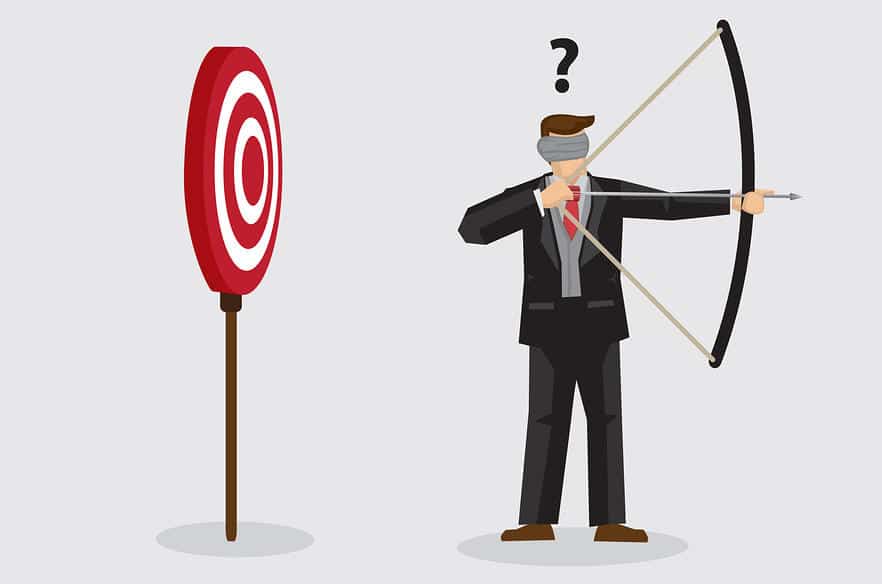 But they read up on it. Maybe talk to a lawyer. Then they understand there’s more to it than that.

So it’s surprising that a UK company went forward with a cybersquatting dispute that shows it believes the common misconceptions about cybersquatting.

Metamark Limited in the UK filed a dispute against Metamark.com, owned by US company Metamark Corporation.

The UK company uses the domain name Metamark.co.uk to sells is signage materials. It tried to buy the domain and failed, so it filed a UDRP.

And its filing was a terrible one. It lost on all three (yes, three) counts that it needed to prove.

The first prong of UDRP is easy. All the Complainant has to show is that the domain is confusingly similar to a mark in which it has rights. It could have easily shown this by providing some proof that it has common law rights in the name Metamark.

Instead, it referred to a registered trademark the company has for Metaglide.

Huh? Panelist Neil Anthony Brown was just as confused by this as I am. He found that Metamark failed the first prong of UDRP.

Then it failed to make a prima facie case that the domain owner lacks rights or legitimate interests in the domain. Instead, it submitted, “Offers have been made to buy the domain name via TUCOWs and its affiliated companies.”

Metamark’s case for registration and use in bad faith was similarly offbase:

Not a trading or active site. -No legal or trademarked claim on the name of Metamark- Solely being held for a future profit or financial gain.

Never mind that the current owner of the domain registered it in 1997, well before Metamark’s claimed trademark rights (in Metaglide, no less).

The owner of the domain didn’t respond to the dispute.

It appears that Metamark was represented by the company’s CFO. Next time, it should talk to a lawyer.