The day after announcing a deal to hike .com prices, Verisign threw domain investors under the bus. 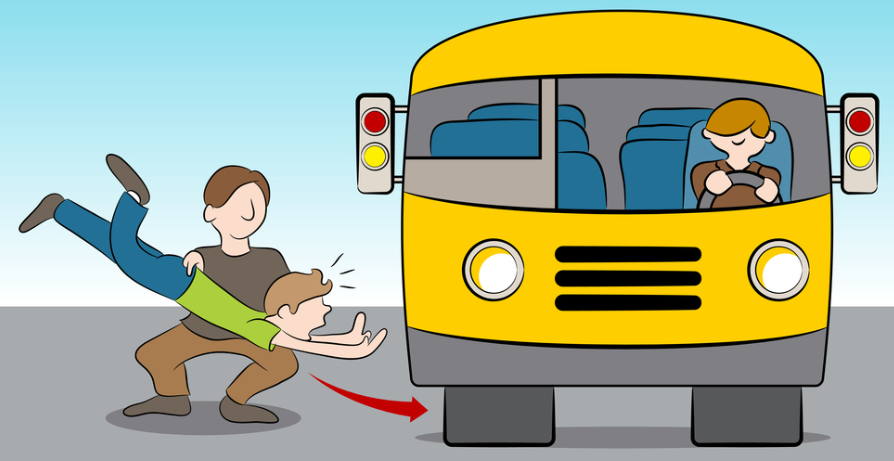 Verisign (NASDAQ: VRSN) supplies .com domain names by maintaining the registry for these domains. That’s essentially its only job.

Over the past couple of decades, it has worked hand-in-hand with domain name registrars to promote .com to customers. It has also worked hand-in-hand with domain investors to help them acquire more domain names. It created tools designed to calculate the traffic from expired domains to help investors snap up more of them. It sponsored domain investor-focused conferences and held dinners with top investors.

Sure, there has always been an underlying current between these groups. Domain registrars and investors—heck, anyone who owns a .com domain—don’t want to see the price of .com domains increase.

But it’s been a reasonably good relationship. Verisign helped domain investors in their business while also trying to improve its already-rosy financial picture.

When it time came for Verisign to negotiate an extension of its Cooperative Agreement with the U.S. government, the company fought to get as much of a price increase for .com as possible. Domain investors and registrars fought for the status quo, which is no increase.

The domain community would actually prefer the contract to be put out to bid. The competitive price for operating .com is probably in the neighborhood of a dollar or two per domain, not $7.85.

But the nature of the contract between ICANN and Verisign is such that putting it out to bid likely isn’t possible. So the domain community wants to at least keep prices in check.

In the end, Verisign won. On November 1, 2018, the U.S. government announced an agreement that allows Verisign to increase prices 7% in the last four of every six years of each contract extension.

That 7% falls directly to the bottom line. Previously, the only way Verisign could increase its revenue was to sell more domains. Now, at the end of the current contract cycle, it will collect 31% more revenue per .com domain registered or renewed. Without lifting a finger.

It’s a sweet deal and disappointing to registrars and domain investors. Verisign flexed its might and, seemingly, got what it wanted from the U.S. government.

Which is why Verisign’s next move was perplexing. The day after Verisign announced its contract extension with price hikes, it published an inflammatory blog post that threw domain investors under the bus. It attacked two of the Verisign’s biggest customers, GoDaddy and TurnCommerce. It suddenly argued that domain investing was a bad thing. Verisign attacked the same people it previously took out to dinner and asked how it could help them with their domain investments. It was disingenuous at best.

That blog post was supposed to be the first of a series. It concluded with:

How can we ensure that the intended benefits of the .com price caps actually accrue to consumers? Stay tuned – that question will be tackled in my next blog post, where I’ll explore this question with industry experts. You’ll be surprised at how simple and effective some of the answers will be.

But the follow-on post(s) never came.

One year later, I remain perplexed as to Verisign’s strategy with its November 2 blog post. This post was ostensibly approved at the highest level of the company and by Verisign’s lawyers. It must have made for some awkward conversations when Verisign’s account managers had their next phone call with GoDaddy and TurnCommerce, asking them how they can help push .com.

After getting U.S. government approval, Verisign still needs to get ICANN’s approval to increase .com prices. That’s coming soon, and no amount of public comments will change it.

It’s fair to say that the relationship between Verisign and domain investors has never been more strained, but both parties still need each other.