Owner of Scratch.org domain name transfers it to non-profit as part of settlement. 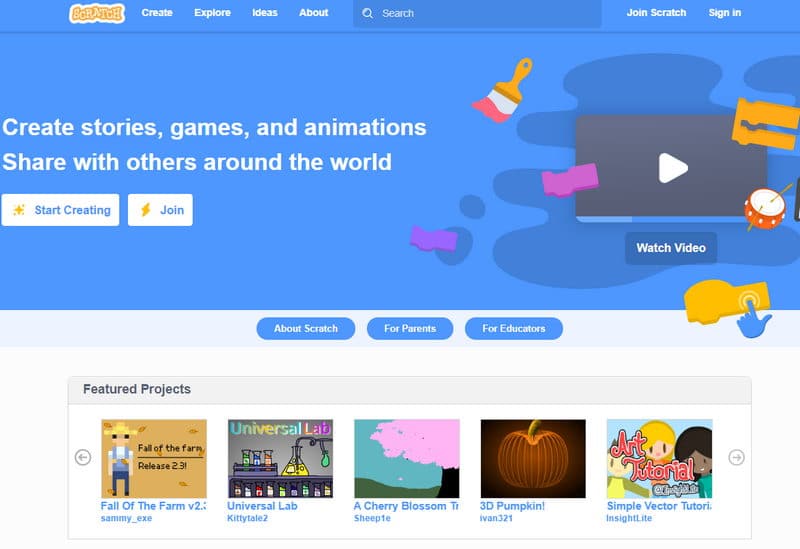 Scratch Foundation has settled a cybersquatting lawsuit it brought against the domain name Scratch.org with the domain’s registrant, Ravi Lahoti.

Although full terms of the settlement have not been publicly disclosed, part of the agreement involved transferring the domain to Scratch Foundation. Scratch.org now forwards to the foundation’s website at scratch.mit.edu.

Previously, Lahoti was in discussions to settle the case by transferring the domain name for $20,000. That settlement didn’t go through.

After the previous settlement failed, the judge overseeing the case ordered Lahoti to provide extensive information about his domain name activities including a list of all domains he ever owned, how much money he made from each domains, and any allegations of trademark infringement made against him. Oh, and this information would be public!

That apparently sent Lahoti back to the negotiating table.

Lahoti registered the domain name well before Scratch Foundation existed, so his ownership of the domain name does not run afoul of the Anticybersquatting Consumer Protection Act. However, the judge certainly didn’t approve of some of Lahoti’s alleged prior behavior, prompting his approval of the request for data and to make it public.

The settlement notice says that both parties will pay their own legal fees in the matter.