A small price for a low-population state. 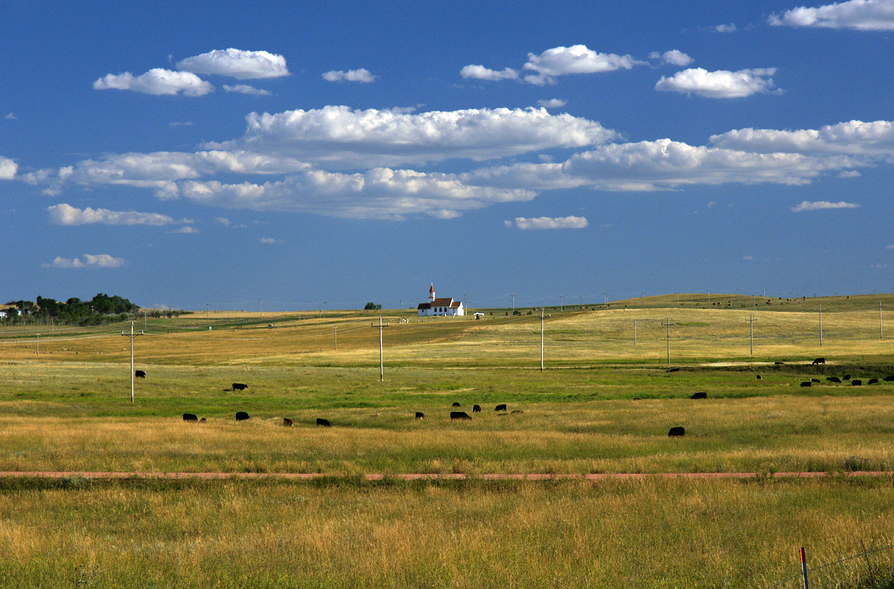 Lots of land and cattle. Not many people.

He just added NorthDakota.com to his portfolio.

The domain was listed for sale in Sedo’s last GreatDomains auction with a reserve price of $50,00-$100,000. A lot of people thought it would sell for that price, but the auction ended without a sale.

When a domain isn’t headed toward its reserve in an auction, it make sense to back off as a bidder and negotiate a price after the auction concludes.

North Dakota is the fourth-least-populated state in the U.S. with fewer than one million people. It is a boom state for oil, however.