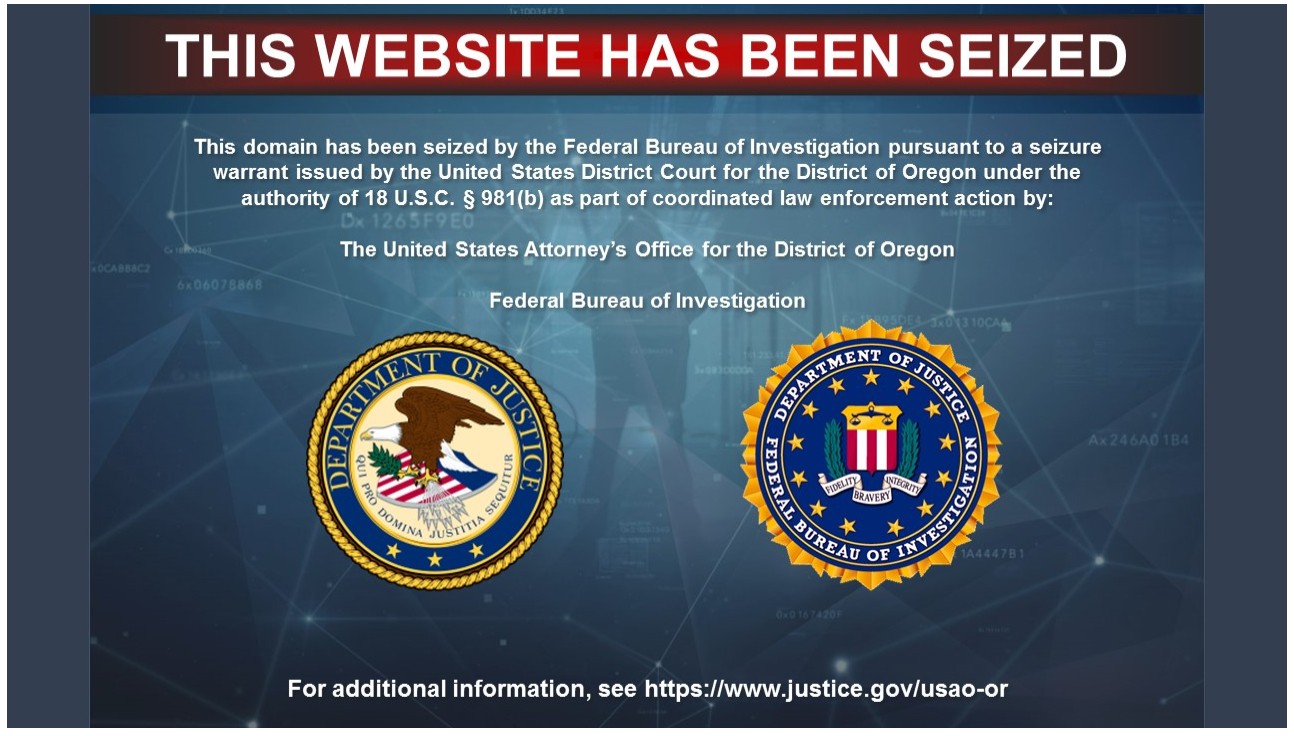 The United States government has filed an in rem action against 500 domain names for forfeiture that it says were used in prostitution and sex trafficking ring.

Over a period of six years, the conspirators paid over $25,000 to register the domains through Domain.com, the suit states. I reviewed the list of domains and found that they were almost all registered at either Domain.com or HiChina.

It’s interesting to read about how the FBI connected the dots between the domain names. It used as much publicly available Whois information as it could, while also connecting the dots using DomainTools and records from the registrars and hosts. Here’s the description from the FBI about how it uncovered the domain names used in the ring:

On or about November 2018, the FBI accessed publicly available information regarding twenty-five domains associated with the email address supermatchescort@gmail.com.

Records from Domain.com revealed that for all twenty-five domain names, the subscriber was Weixuan Zhou, with an email address of rastait_mz@hotmail.com, a telephone number of 213-431-0920. The billing information for this account showed the card holder name as Weixuan Zhou and a billing address: ti yu lu no. 613 Guang Zhou, China.

Most of the other hundreds of domains hosted on the same IP address shared the same or similar registration information: registered to Weixuan Zhou through Domain.com, LLC, with historical registrant email information identified as bata_intl@hotmail.com or rastait_mz@hotmail.com.

Credit card activity shows Weixuan Zhou paying Domain.com for these domains from August 2012 to June 2018. Finanacial records for Zhou, from August 16, 2012 through June 1, 2018, show payments made via credit card to Domain.com totaling $11,202.04. One specific example shows that Zhou’s Wells Fargo credit card made multiple payments to Domain.com in September 2014. This credit card’s September 2014 balance was paid down from Weixuan Zhou’s Wells Fargo checking account. The source of these funds originated from cash deposits at banks in Texas, Colorado, Oregon, Washington, and California.