Site was used in phishing scheme. 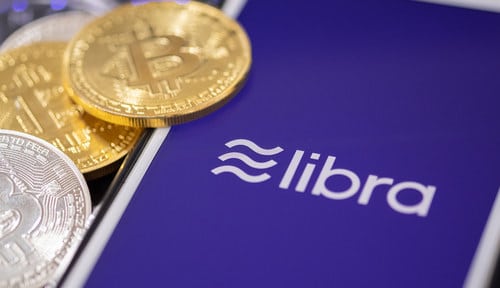 The company filed a cybersquatting complaint against FacebookToken(.)org and ICO-Facebook(.org).

While neither currently resolve to a website, Facebook’s attorneys noted that the first domain previously resolved to a website that showed Facebook’s logo with the words:

The domains were registered last year before Libra was announced.

It seems that FacebookToken(.)org was used as a phishing site and some browsers blocked users from visiting it.