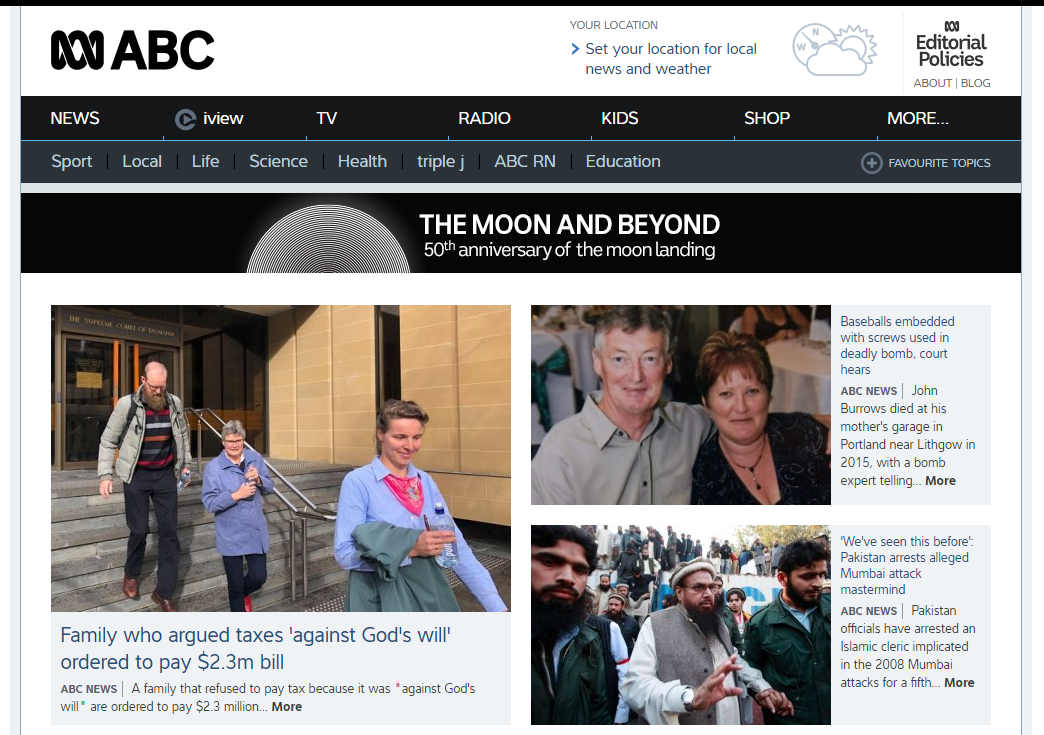 Australian Broadcasting Corporation lost its attempt to get ABC.net

The broadcaster failed to convince a World Intellectual Property Organization panelist that the domain name was registered in bad faith. After all, it’s a very common term.

The domain owner registered it in 1995 while working at an ISP, and later put the domain name to use.

ABC didn’t seem to mind much about the domain until the domain owner contacted it in 2017 advising that he was receiving misdirected emails.

This is the second UDRP decision in as many days in which misdirected email was discussed. In both cases, the owner of a ccTLD was losing email to another domain. ABC’s website is ABC.net.au. In a recent case for Farrer.com, the Complainant used farrer.co.uk and was losing email to the .com.

Panelist Rober Badgley did not find that ABC filed the complaint as attempted reverse domain name hijacking. He noted that, while its complaint was slanted to its preferred narrative, it did not make false statements or glaring omissions. Badgley wrote, “this may be more a case of lacking appreciation of the nuances of this case than a calculated attempt to wrest a domain name from an innocent and smaller party.”