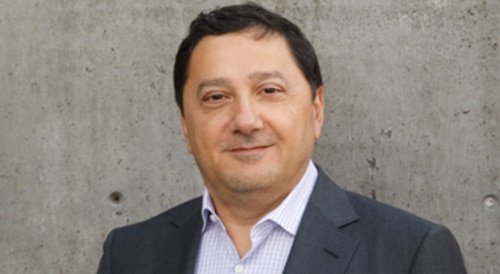 Donuts’ CEO Akram Atallah says the company wants to acquire other companies and is hiring people with channel expertise.

Donuts CEO Akram Atallah has provided an update on the top level domain company’s plans through the company’s blog. It’s his first published statement that I’m aware of since Abry Partners bought Donuts and installed him as CEO.

In his message, he makes two pronouncements:

Given its stated focus on working with the channel, I suspect its acquisition targets do not include registrars. The company owns registrar Name.com, which it has used as a sort of testbed for initiatives. But it also creates a conflict of interest for the channel.