Most still use .com. 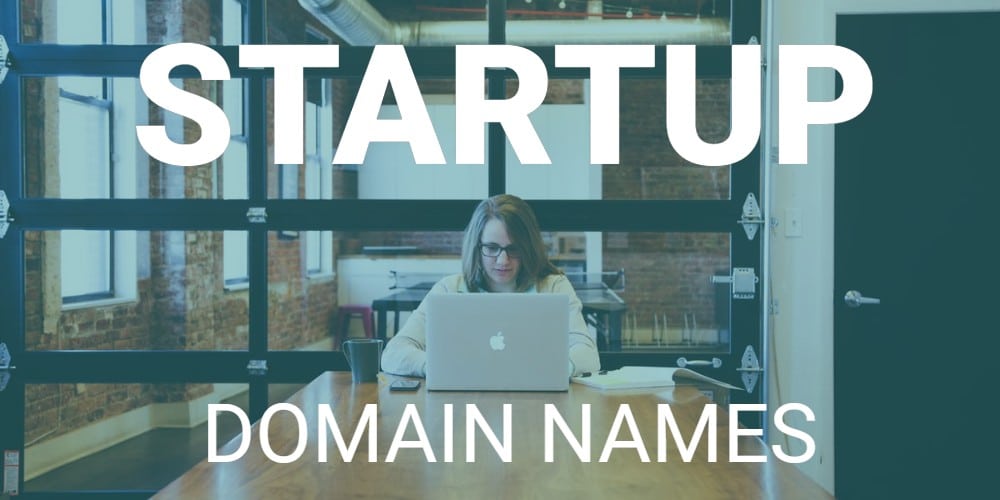 84% of the companies that had a domain name when they were announced last year used .com. This year it’s 75%.

Here are the domains used by this year’s class:

Some of the companies are using subpar domains. For example, Axion Technologies LLC uses axiontechnologiesllc.com because another company uses the version without LLC. This is a sign that the name you’ve chosen is going to cause issues down the road.

I gave a talk about domain names to last year’s MassChallenge class and found out that the domains many of them were using were temporary. Heck, the names they had chosen were just placeholders. These are very early stage companies. So many of the companies that make it to the next stage will change their domain names.