The company that sold Uber.com to the transportation company could have earned $532 million. 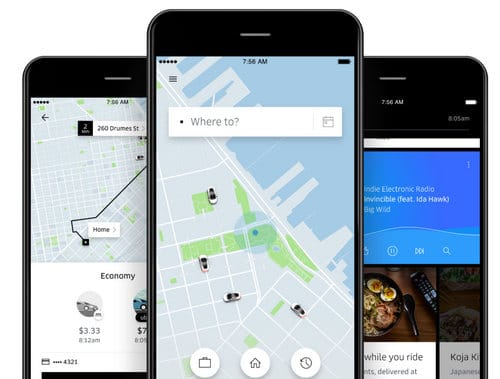 Raid hailing and mobility company Uber went public today. It hasn’t fared so well in its debut but still got a big valuation.

Early investors in the company got a great return on their investment. The Wall Street Journal calculated the returns for early investors such as First Round Capital, Lowercase Ventures and Shawn Fanning.

One company that could have hit pay dirt is Universal Music. Its investment arm previously backed a company that used Uber.com. It went defunct.

It sold the Uber.com domain name to Uber (which was called UberCab) for the equivalent of $107,148 in equity. The Wall Street Journal calculates that would be worth $532 million at the IPO.

Universal Music isn’t the only one to miss out on riches in a domain deal. The guy who sold the DropBox.com domain took $300,000 in cash. If he took the equity option it would have been worth hundreds of millions.

Of course, there are plenty of examples of people taking equity in a deal only to lose it all.