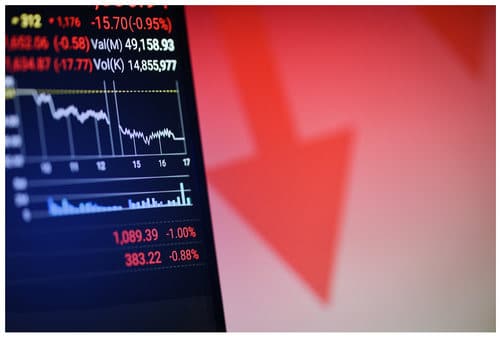 The drop came after the company reported disappointing earnings after the market closed yesterday. Revenue slid in the company’s domain business and it faced headwinds with suppliers for its wireless service.

Long-term shareholders probably aren’t sweating too much. Today’s closing price is still above where shares traded a year ago.

Tucows is the second largest domain name registrar. It owns Tucows/OpenSRS, Enom, Ascio and other registrars.