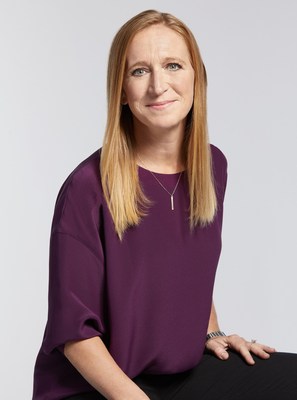 Steven Aldrich, Chief Product Officer, is stepping down effective the end of February.

Barb Rechterman, one of the earliest employees at GoDaddy, had been in the CMO position.