GDPR and a registrar’s parking ads might have saved it from a second reverse domain name hijacking finding. 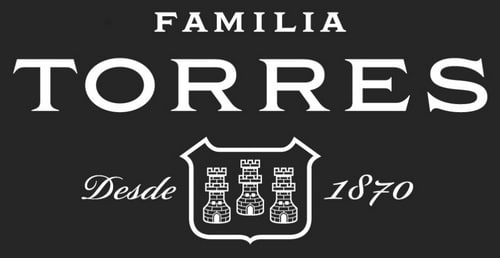 A wine company changed its branding to Familia Torres and then went after a family’s domain name FamiliaTorres.com.

In 2001, the company was found to have engaged in reverse domain name hijacking over the domain name Torres.com.

The company filed the new case against FamiliaTorres.com, which is owned by a family with the last name Torres in Miami.

In the wine company’s defense, the Whois record showing the owner was blocked because of GDPR when it made the initial complaint. (Using historical Whois at DomainTools would have uncovered the owner’s identity.) Also, the domain registrant’s registrar was showing wine-related pay-per-click ads on the domain.

But once WIPO revealed the owner’s information to Miguel Torres S.A., the wine company didn’t back down. It doubled down in its amended complaint.

While the Respondent didn’t ask for a finding of reverse domain name hijacking, the panelist considered it:

In this case, the Panel has found the Respondent’s evidence to be compelling in demonstrating long-standing rights and/or legitimate interests in respect of the Domain Name in light of the Respondent’s surname and Hispanic background. At the time the Complainant filed the original Complaint, it was likely not in a position to know of this (given especially that, because of redaction in purported compliance with the GDPR, the Respondent’s identity was not known) and it had seen that (albeit it appears for a limited time, unbeknown to the Respondent) the Domain Name resolved to a parking page featuring pay-per-click links to third party websites including those of competitors of the Complainant.

On the face of it, therefore, the Complainant could argue some justification for filing a complaint, despite the length of time since the Domain Name was registered. On the other hand, it could be argued that by the time the Complainant came to file the amended Complaint it knew the identity of the Respondent and might have anticipated the likely defence on the part of the Respondent. The Panel has also noted that the Complainant was arguably coy about admitting that it had only adopted the ‘Familia Torres’ brand very recently.

However, panelist Ian Lowe decided that the “circumstances are not sufficient” to find RDNH.

I’m a bit surprised by this decision given that the wine company only recently started using the Familia Torres moniker. GDPR and the registrar’s parked page ads might have saved the wine company.