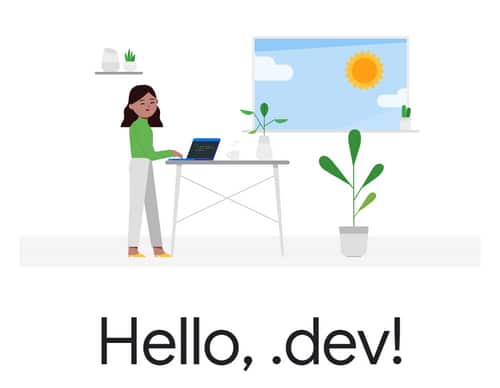 As with Google’s other recent top level domain launches, SSL will be required for .dev domains.

The closest comparison for this domain within Google’s TLDs is .app, which has well over 300,000 registrations at this point. Other Google domains haven’t done as well; they all have fewer than 10,000 registrations. I suspect .dev will land somewhere between the laggards and .app.

More information is available at Get.Dev.