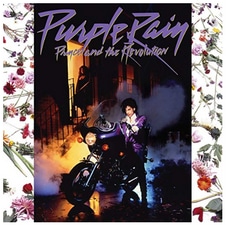 Domain name financing company Domain Capital has responded (pdf) to a cybersquatting lawsuit brought by the Estate of Prince Rogers Nelson. That’s the musician Prince, who later changed his stage name to a symbol.

The estate sued Domain Capital over its ownership of the Prince.com domain name, claiming it was cybersquatting.

Of course, it’s silly for any one entity to claim exclusive rights to the dictionary word “Prince”, and Domain Capital calls out the estate in its response. The financing company is asking for the estate’s trademark for Prince to be canceled and is also asking for penalties under reverse domain name hijacking.

Domain Capital is represented by Jason Schaeffer of ESQwire.com.