A lot of money is at stake in new TLD auction fund. 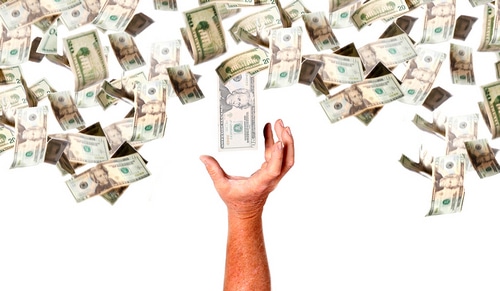 ICANN needs to figure out how to disburse $240M+ of auction proceeds.

How should ICANN disburse the $240 million+ it received in auction proceeds from selling off rights to new top level domain names? The working group in charge of figuring out the mechanism for doing so wants community input.

The new gTLD Auction Proceeds Cross Community Working Group (CCWG) has published its initial report and will hold a 40-day public comment period. The report doesn’t get into which specific organizations specifically should benefit, but instead on how to structure what will be a donor divvying up a large chunk of cash and general guidelines for the grants.

CCWG identified four possible mechanisms but thinks that two are the best options. One is to have a new department within ICANN handle doling out the money. The other is to set up an ICANN department that works with an existing charitable organization.

Whatever mechanism is chosen, the goals of the grants will be:

One area that CCWG would like feedback on is if ICANN itself can be a recipient of any of the funds.

With so much money involved, this is sure to be a long process.