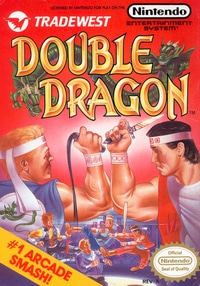 Among the domains are some with a bit of nostalgia. One will be nostalgic to the huge swath of DNW readers who were alive during the great depression. The other is nostalgic for people who grew up in the late 80s and 90s.

Below are some of the sales that caught my attention, and the full list follows.

WCDM.com $10,199 – In a cursory review, I’m not sure why this domain sold for so much. It was once developed (many years ago) and WCDM.org is developed, but nothing pops out as justifying five figures. Any ideas?

Ethex.com $9,110 – Ethex is the name of a cryptocurrency service and a charitable giving site, both of which might want to upgrade to this domain.

Unhackable.com $4,801 – A great domain for a security firm or security marketing campaign.