Google has developed 11 websites that use .Google domains.

Google is getting a lot of press this week thanks to its launch of .App, but .App is just one of dozens of new top level domains that Google controls.

During the 2012 round of top level domain name expansion, many companies applied for top level domains that match their brand names, e.g. .google. While applicants for these domains have been slow to build sites on them, the number of developed websites on dot-brand domains is steadily increasing.

Google has developed 11 of the 17 domains it has registered under the .Google top level domain name. Here’s a look at these 11 sites: 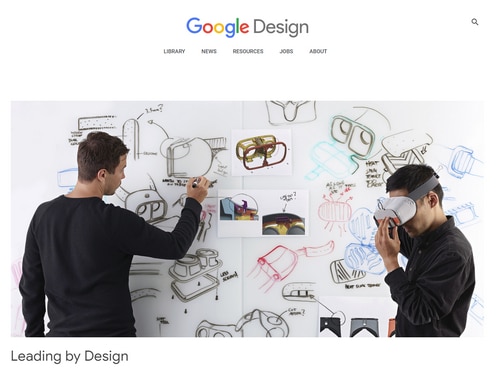 A cooperative effort led by a group of designers, writers and developers at Google. 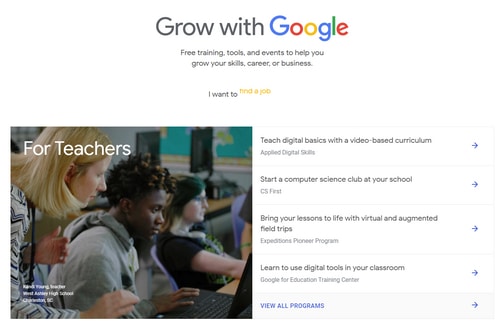 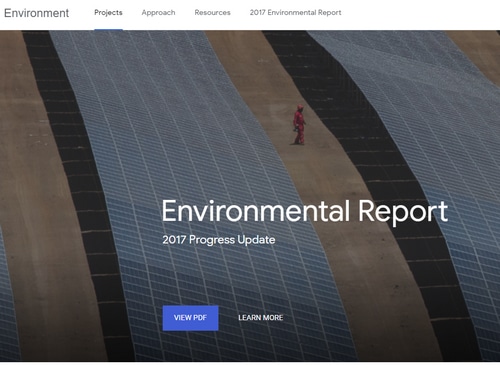 Houses information about sustainability at Google. 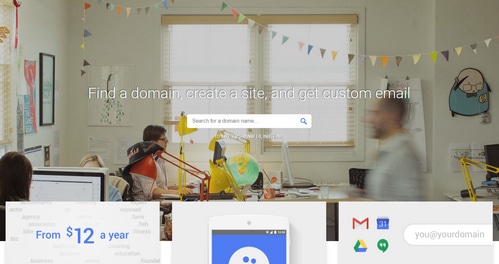 Speaking of domain names, this is the home for Google Registry, which is about the launch .app. 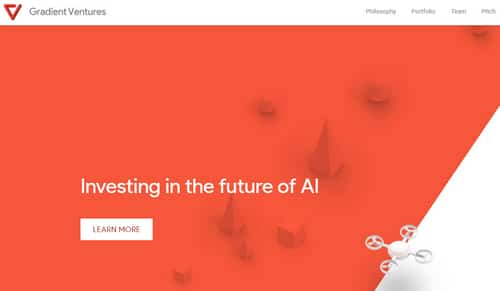 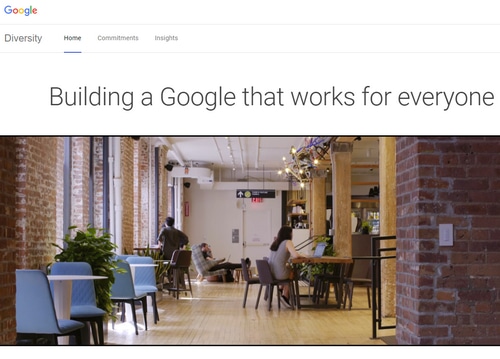 Information about diversity at Google. 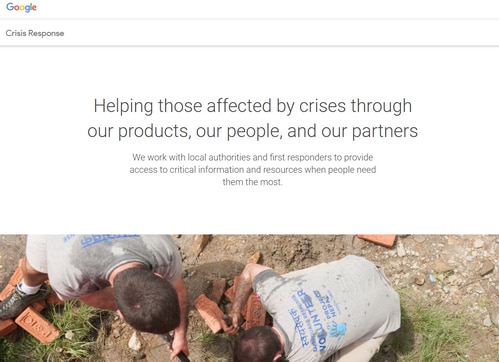 Resources for first responders and local authorities on how Google can help them with emergencies. 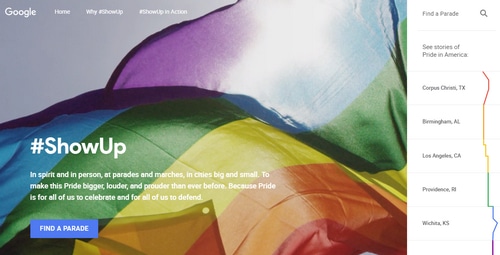