Court denies conversion claim because it says domain names are not property. 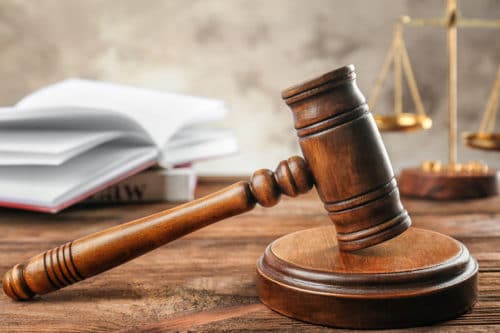 The Supreme Court of the State of New York has denied (pdf) a claim one of Michael Gleissner’s companies brought against Network Solutions.

NextEngine wanted Network Solutions to pay the $9,990 purchase price plus $28,000, which it says was the appraised value at the time the domain was removed from its account at GoDaddy.

The court denied NextEngine’s claim on the grounds of jurisdiction. It also said that, even if it had jurisdiction, it would have denied the claim. It noted that courts in New York (and Virginia, where the .com registry is located) do not recognize domains as property, so it follows that they can’t be subject to conversion.