Last week I traveled to Seattle for the DNSeattle meetup. This year’s event was hosted at Amazon.com’s “Living Room”, which is a great facility for a meetup.

DNSeattle organizer Mike Cyger interviewed domain name broker Andrew Rosener on stage during the three-hour event. The party then moved to a nearby bar until midnight. Unfortunately, I had to catch a flight back to Austin that night and couldn’t stay for much of the afterparty. 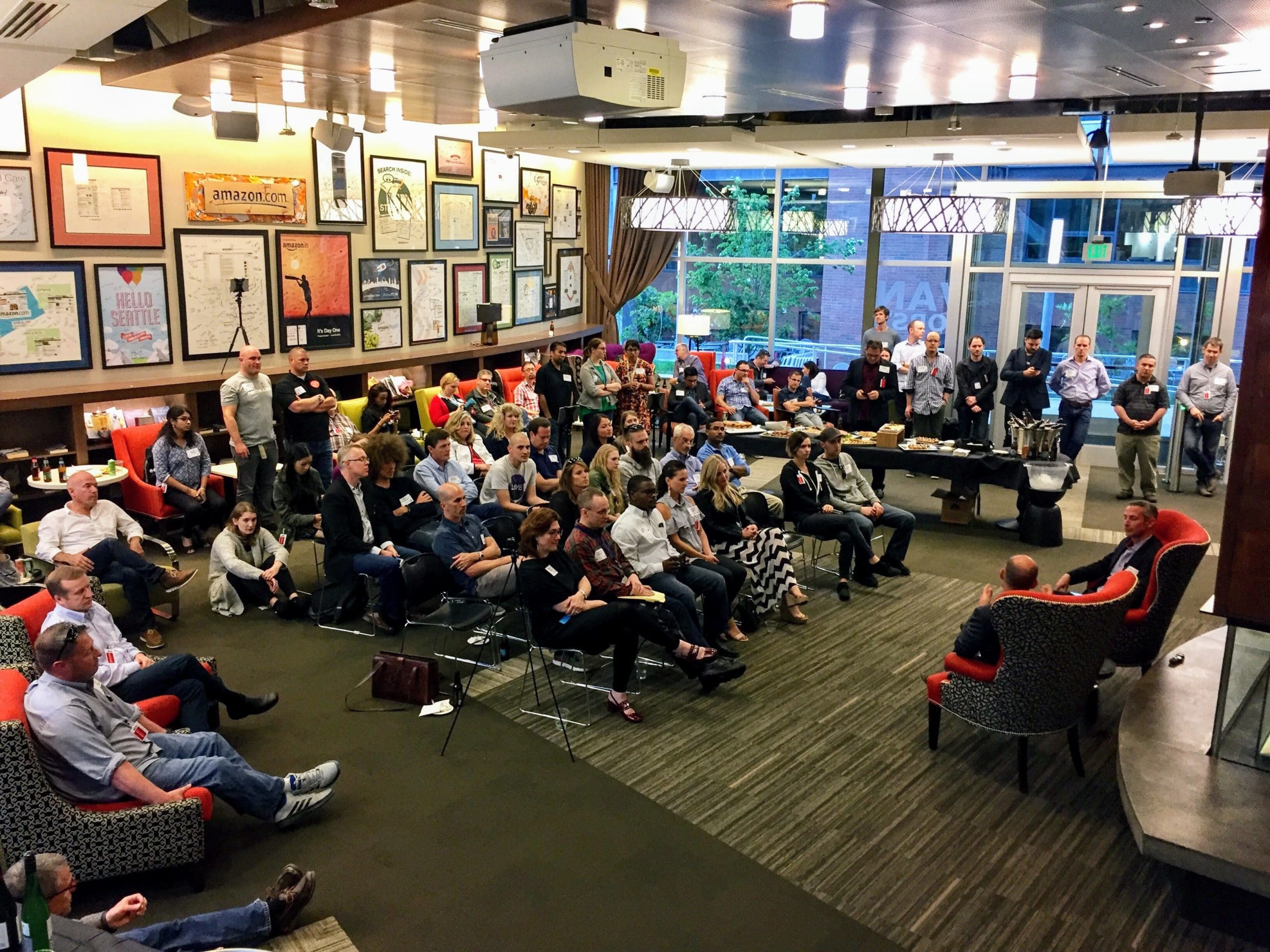 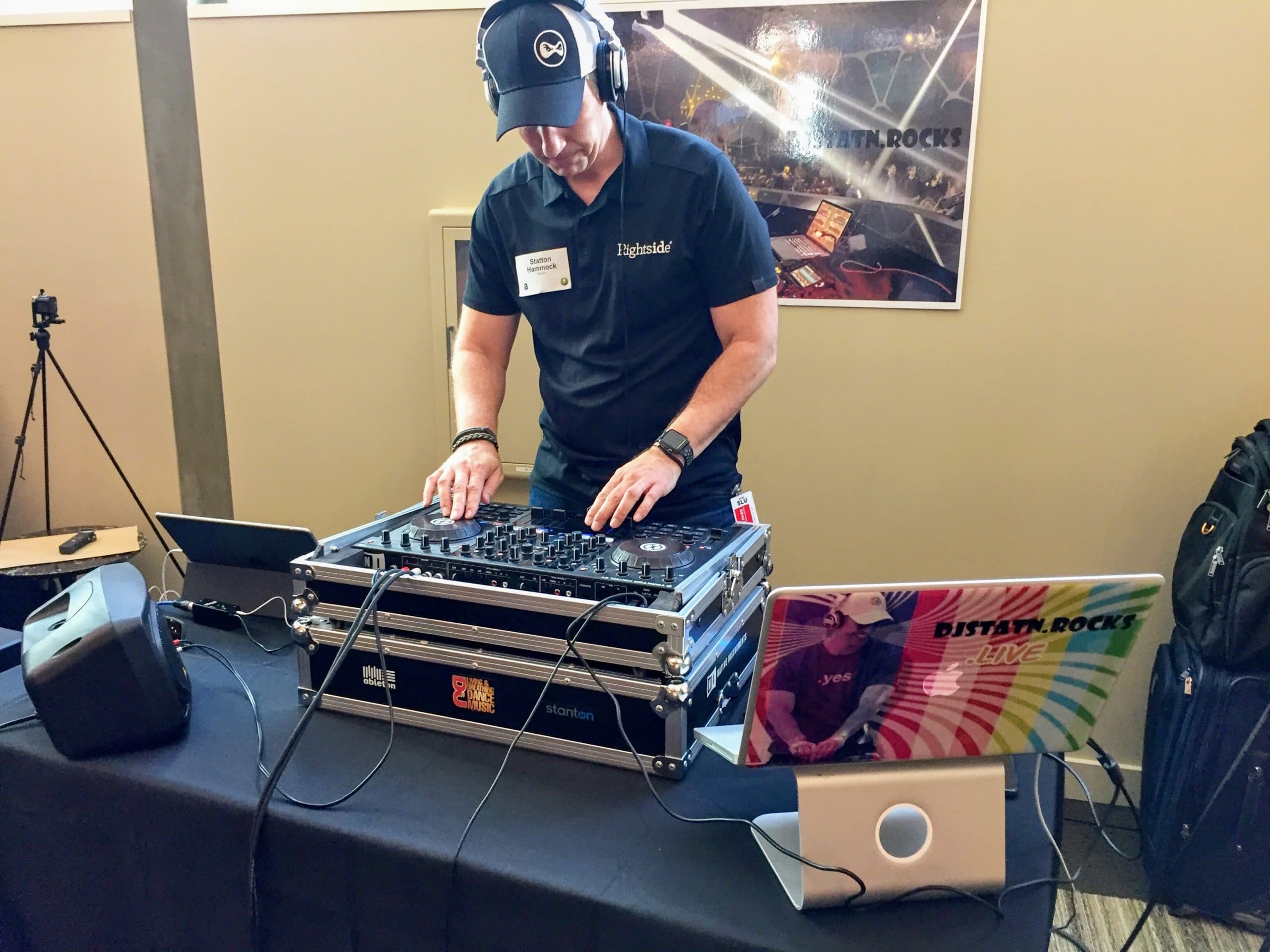