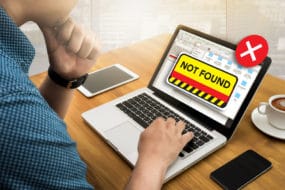 The fourth most-read story of 2016 was my post about the death of DNForum.

The domain name forum, which used to be a popular place for domain name investors to discuss and trade names, went dark without notice in February. It came back online months later, but it is down again as I write this.

The forum’s demise seems to be a result of its owner’s financial or other troubles. Adam Dicker ran into some issues in 2015 when a number of clients went public alleging that he either didn’t deliver what he promised or owed them money.

While the site was once the preeminent domain forum, NamePros was quickly becoming the go-to place for domain conversations even before DNForum’s death.