It also list a bunch of the projects Hooli XYZ will work on:

Well…at HooliXYZ, we are in active discussions about the long-term feasibility of these, as well as many other projects

Here’s a screenshot from Name.com: 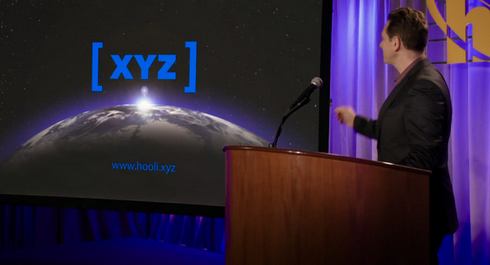