Verisign contest hits its goal in first round. 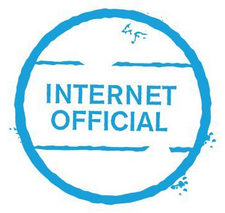 Verisign has announced the first five winners in its Internet Official contest, a promotion designed to show that good .com domain names are still available. The domain names selected have interesting histories.

The winners are picked by a panel of judges, including fellow blogger Michael Berkens.

Verisign has really pulled this one off. In addition to showing that good .com domains are still available, they’ve managed to get two in the first batch that “match” new top level domain names: .tattoo and .club. “See, internet! You don’t need new TLDs. Your first choice is available in .com.”

These five domains (well, several of them) are pretty good. As you can imagine, this isn’t the first time they’ve been registered, either. Here’s a look at the history of these five domain names: