One of the big challenges with new top level domain names is getting them to work with various devices and software programs.

This took a big leap forward on the mobile side with Apple’s release of iOS 8 this week.

Before, it wasn’t always easy to get a new TLD to work on an iPhone. You had to type in http:// most of the time for it to be recognized as a web address. That’s why Uniregistry put http:// on a bus advertisement. (I doubt that was effective; I can’t imagine someone actually typing this prefix in on their mobile phone!) 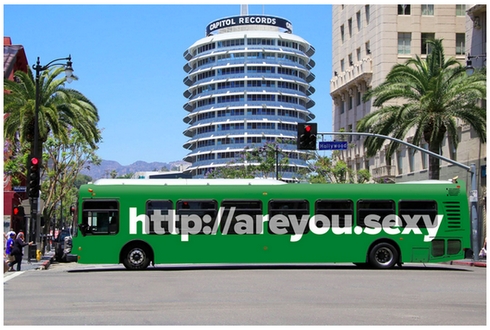 iOS 8 appears to full support new TLDs, at least the Latin character ones.

My new iPhone easily resolved new TLDs, including ones that just launched. I tried the same names on my iPad using iOS 7 and they still went to a search page. The domains worked after upgrading the iPad to iOS 8.

With millions of new iPhones shipping with iOS 8 (and many other phone owners upgrading to it), this is a big leap for new TLDs.

That said, there’s a long way to go. Many Android phones won’t work with new TLDs, and that says nothing of various software program incompatibilities. Internationalized domain names have an even longer road ahead.