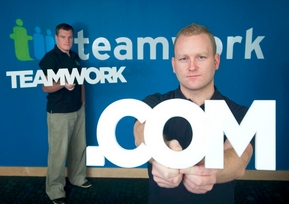 Man who sold Teamwork.com for $675k tells his story