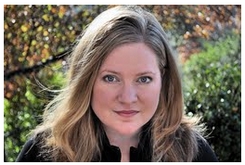 She will work out of Endurance International Group’s Austin offices and report to Brian Unruh, Chief Executive of Domains for Endurance.

When you add up all of the domains with its registrar and hosting platforms, Endurance is generally considered one of the top three domain name registrars in the world.