Behind every internet company there are some bricks and mortar. Here’s where Flippa lives.

My wife had one rule during our trip to Australia over the past two weeks: no business meetings.

Unfortunately for her (but good for me) I had already scheduled one before she put the rule in place. 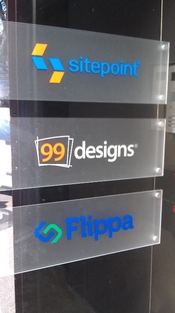 So last week I rode the train to just north of downtown Melbourne to visit Flippa.

For the uninitiated, Flippa is to the web site selling business as Sedo and Afternic are to domain names.

Flippa shares a building with SitePoint and hot startup 99Designs. The company started as part of the SitePoint Marketplace that launched in 2005. As the number of web site listings on the marketplace continued to grow, the company decided to spin it out in 2009.

Although Flippa’s bread and butter is selling established web sites, it also lands some high profile domain name listings as well. Right now it has an auction for RomneyRyan.com that has garnered a lot of press. The ability to instantaneously create an auction for a domain name (albeit for a $29 listing fee) is one of the draws of Flippa compared to Sedo and Afternic.

As more and more domainers get into web site development, Flippa figures to play a bigger role in domainers’ businesses going forward. 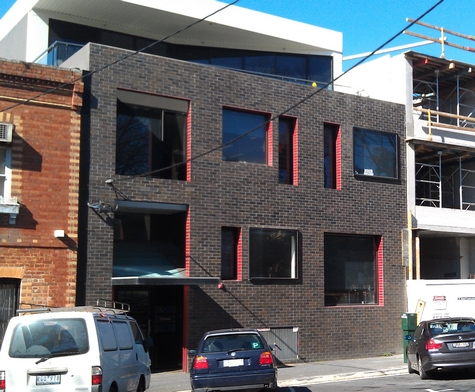 Amercia.com domain, featured on Mashable, up for auction at Flippa

Buying Bids at Flippa: A look at marketplace integrity