Pinkalicious author is red in the face. 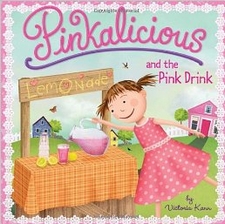 There was a fatal flaw in her case: the domain name was registered well before she started publishing the book series.

Kann argued that she had rights in the “Pinkalicious” mark dating to 2004 when she entered into a contract to publish the series. Of course, no domain owner could have known about her plans in 2004. Also, the trademark she leans on in her case shows a first use in commerce date in 2007.

But none of those dates matter much since the domain was registered way back in 2002.

Ready to Scream? After 14 Years, Guy Loses Screams.com in UDRP