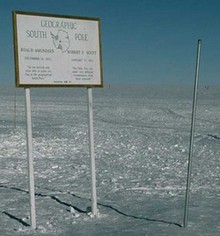 The panel found that the domain wasn’t registered in bad faith and that the respondent had legitimate interest in it. Although it’s a no brainer that Wright won this case, the panel asserted that Wright’s use of generic domain names for pay-per-click search engines was a legitimate business. Not all panels agree with this. Of course, it didn’t hurt that the panel found Wicked Fashions’ allegation that the parked domain included links to competitors “patently incorrect”.